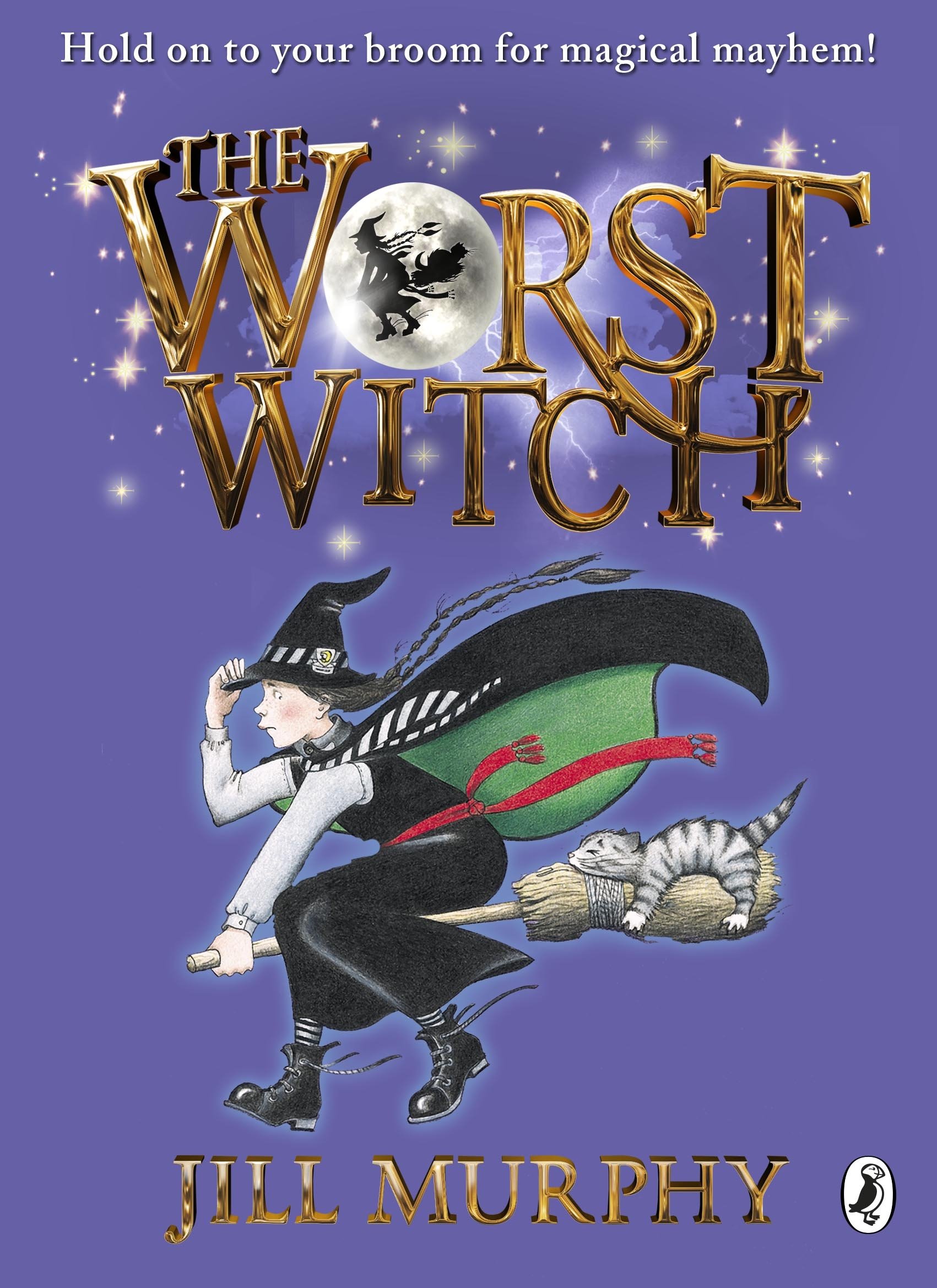 There’s something magical about cracking open a book and being taken away to another world, another time, another place. One of my favorite things to do with my little sister is to read with her. She isn’t much of a reader herself yet, but I have a passion for it and I enjoy being able to share the world of literature with her.

Recently we came across The Worst Witch series on Netflix. Released a year ago this month (January), this television show is a co-production between CBBC, ZDF, and Netflix. Based off of a series of children’s books by Jill Murphy, The Worst Witch is about a young girl named Mildred Hubble attending Miss Cackle’s Academy for Witches. Mildred, with a rather clumsy personality, often finds herself in some kind of trouble or another and is deemed “the worst witch” by the headmistress of the school, Miss Hardbroom, who lacks any faith in Mildred becoming a better student or doing much of anything right. 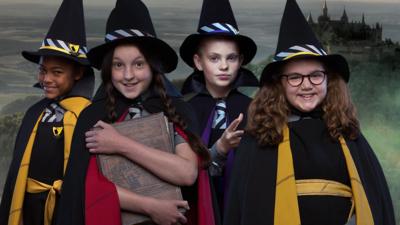 Jill Murphy began writing the series while she was still in school herself. After facing many rejection letters, the first book of the series was finally published in 1974 when she was in her mid-twenties. Since the success of the first book, six others in the series have been published.

Something I noticed was that series starts off very simple. It tells about Mildred’s life at school, but only briefly telling one event to the next. Without much material, the character’s aren’t given a chance to truly come to life. However, for a children’s story, I can understand that. It would be good for a child who is just starting their journey through the world of chapter books. As the series progresses the stories get a little more in depth, which is something I have enjoyed. I think it is neat to watch Jill Murphy’s progress as a writer, from the brief first story that she wrote to the little bit lengthier, more descriptive latter books in the series.

My favorite so far (we haven’t read the whole series yet) is The Worst Witch at Sea. As a reward to Mildred for saving a wizard earlier in the series, she and her fellow classmates are allowed to take a vacation to his castle on the seaside. Unfortunately, shortly before this, Mildred is told that since her cat, Tabby, is proving to be untrainable or suitable for a witch’s cat, he is being replaced by a well-behaved cat. Unable to bear the thought of losing Tabby, or going on the holiday without him, Mildred sneaks her cat with her on the trip to the Castle.

Over the years the books have been made into a movie, a couple of tv shows, along with a spin-off series as well. I’ve only seen the Netflix show from last January so far. Something I enjoy about the tv show is that it reminds me of Harry Potter. The resemblance doesn’t show itself in the books, but in my opinion, it does in the tv show. There are many differences, for instance, it’s a mostly all-female cast. However, the headmistress Miss Hardbroom reminds me of a female version of Professor Snape.

Because we watched the tv show before reading the books, there have been many times I have heard my sister say, “It wasn’t like that in the show,” but I think it has offered a neat teaching tool of how books and movies/tv shows do tend to have differences. I believe this is the first series she’s ever read and been able to watch, giving her the experience to compare and contrast. I’ve enjoyed sharing that with her.

Whether there is a little girl in your life that you can share this series with, or you ever want to pick up a quick and easy read as a step back to childhood, The Worst Witch is a fun series for the occasion!